Join us for our August 2017 event: The Yellow Brick Road to Funding

MEMBERS EVENT! Join us for our August event “The Yellow Brick Road to Funding”.

Katrina Mathers will join us to discuss all the ways you can fund your film and which one could be suitable for you. Don’t miss this opportunity to get informed and have the chance to network and collaborate with fellow WIFT Vic members!

Katrina Mathers is a prolific independent filmmaker, her short films have won over 30 awards including an AACTA, and have screened at hundreds of film festivals. Her recent animations were both Academy® Accredited: NULLARBOR (continues to be a best seller on iTunes) and she developed and co-directed THE GALLANT CAPTAIN with renowned children’s author Graeme Base. Katrina co-founded The Lampshade Collective animation and VFX studio in Melbourne and oversaw production on many TVCs, ghosting jobs and shorts.She has also written, produced or directed for organisations such as ABCTV, Granada Media, MCM Entertainment, ActIII Animation, 9MMCommercials and Network10.

This is a MEMBERS ONLY event. Become a WIFT VIC member to be able to attend the event.
Join here! 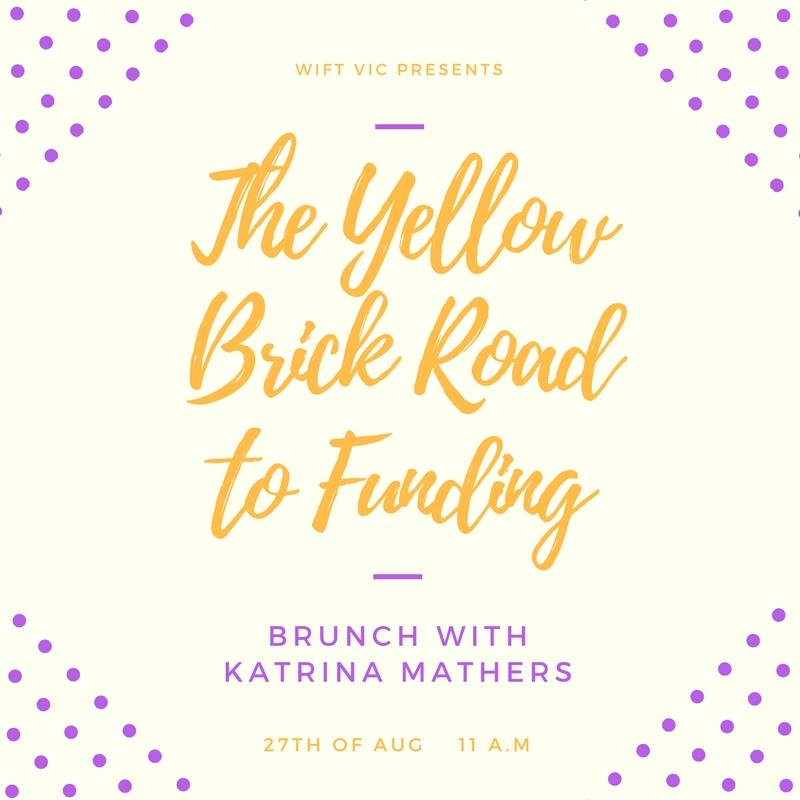 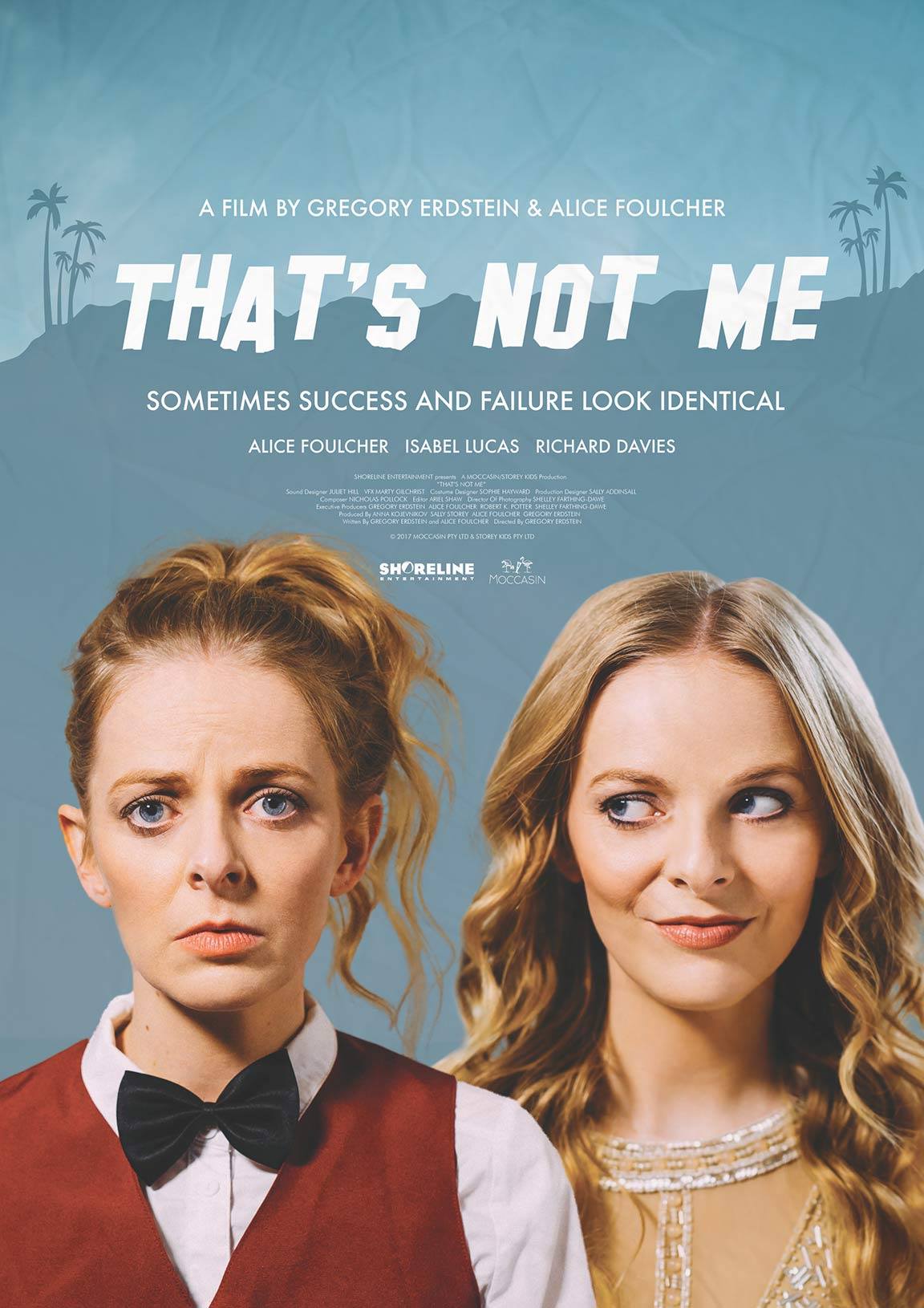