CELEBRATING CREATIVE WOMEN – What a Night!

WIFT VIC would like to thank everyone who came along to our Celebrating Creative
Women event last night at Holding Redlich.

It proved to be an extraordinarily inspiring evening melding discussion between the
corporate and creative industries on how to facilitate connections and future
partnerships, and why those partnerships are essential to both.
Drinks, canapés and greetings were followed by a lively and wonderfully candid
panel discussion and celebration of four of Australia’s female creative leaders.

To those WIFT VIC members who attended, we hope you were able to take away
real, practical and actionable outcomes to facilitate this support going forward. 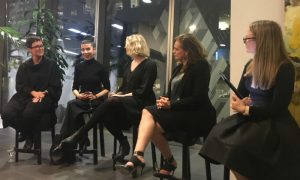 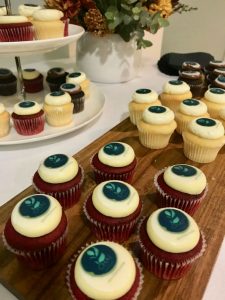 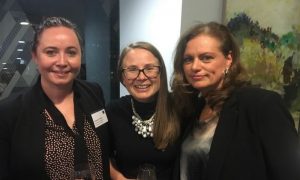 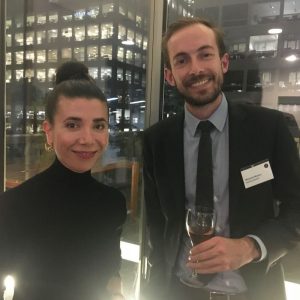 A SLICE OF WIFT VIC HISTORY

(courtesy of the AFI Research Collection)
by Sian Mitchell

Here I sit in the AFI Research Collection totally engrossed in the boxes of donations
from Women in Film and Television Victoria (WIFT VIC), circa late 1980s/early
1990s. As I read through the contents of box number 5, it becomes increasingly clear
that a single blog post on this aspect of the AFI’s collection cannot do justice to the
work of the WIFT VIC women. As a result, this is the first of at least 2 posts on the
items held by the AFI that include a number of initiatives developed by the WIFT VIC
team of this era, as well as all too familiar issues discussed, approached and
combatted by women working in the Australian screen industry …

WELCOME TO THE BOARD! 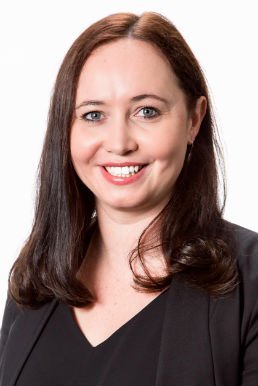 Having studied English, Media & Cultural Studies at IADT in Dún
Laoghaire, Éadaoin worked at the Irish Film Institute for four years before moving
to Australia. Her industry experience also includes working with Screen Directors
Guild Ireland and the Irish Film Board. Éadaoin is on the board of Irish Screen
Projects Inc. and is the Melbourne Coordinator for the Irish Film Festival
Australia. Éadaoin has worked at the Australian Institute of Company Directors
for over six years, she is keen to apply her governance knowledge in her position
as a WIFT Victoria board member. She is passionate about advocating for
diversity, inclusion and pay parity in the film industry.

FAREWELL AND BEST OF LUCK! 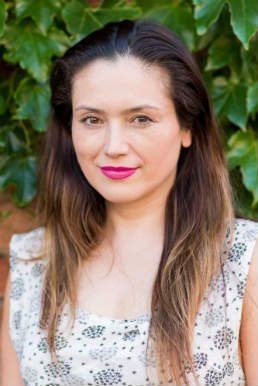 WIFT Victoria would like to sincerely thank Marcela for her commitment,
companionship and work as a board member. While on the board, Marcela always
had WIFT VIC’s welfare at heart and was generous with her time in helping to run
and host events. We especially appreciate the time and expertise Marcela brought to
her role as Treasurer. Marcela’s unswerving probity has meant that financial
decisions were made in WIFT VIC’s best interests. We wish Marcela every success
in her bright future.