Professor Lisa French is Dean of the School of Media and Communication at RMIT University and has garnered international respect and accolades for her research, writing and effective lobbying for equitable female participation and representation in the screen industries. Lisa has served on the Board of WIFT VIC and continues to generously support our activities.

Why do you volunteer your time and expertise for WIFT VIC?
Lisa: In 1992 I joined WIFT and the next year I had my first child, Daniel – he went to WIFT meetings in my arms and seemed to take an active interest (he is now a staunch feminist!). Sue Maslin was working on WIFT Australia and there was a lot of momentum and excitement around WIFT. I joined WIFT because I was interested in the status, participation and representation of women in the industry, and I was doing a lot of research around those issues.

Which film (short or feature) by a female filmmaker resonates with you and why?
Lisa: My PhD was on the aestheticisation of female experience in the films of Jane Campion, and all of her work speaks to me, particularly those films less well regarded, like Holy Smoke! or In The Cut. Films that resonate with me are those that I think reflect female experience, I know immediately that women made them, for example Sarah Gavron’s 2007 Brick Lane or Marie Mandy’s Filming Desire: A Journey Through Women’s Film (2000).  Just because women made them, or that they have women in them, does not mean they necessarily tell us about what it is to be female in the world (as diverse as those stories will be)—those are the films I love and want to see on screen.

Lisa’s published credits range from; being the editor and contributing writer of her book Womenvision: Women and the Moving Image in Australia, to her upcoming publication The Female Gaze in Documentary Film – An International Perspective

Which female centric book/publication would you like to see on screen?
Lisa: The Book of Rachel by Leslie Cannold (http://cannold.com/articles/article/the-book-of-rachael/

Lisa’s landmark research project Women in the Victorian Film, Television and Related Industries has contributed greatly to the national and international debate on the inequitable status of women in the screen related industries. 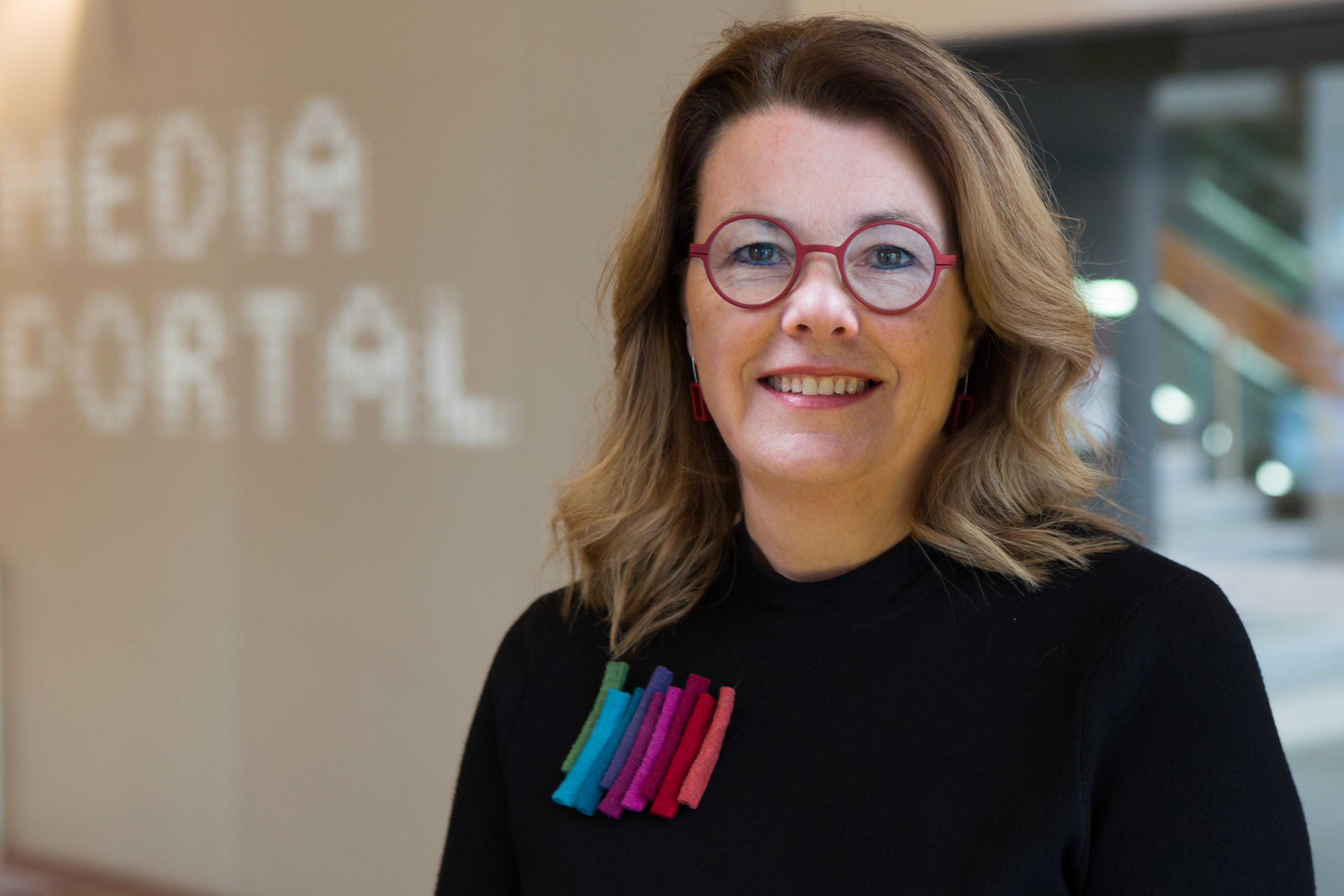 Why is it important to conduct research into, and monitor, women’s participation in the screen industries?
Lisa: Research provides evidence to establish the basis for action. If we didn’t have data to show women were not making progress, then Screen Australia wouldn’t have been able to justify the $5 million Gender Matters Funding. Research also identifies critical areas for intervention and enables us to celebrate what women achieve; e.g. given the number of women in the screen related industries; women receive a greater number of awards in proportion to their male counterparts. Research also allows us to show how women are innovating and that there is a business case, not just an equity case, to ensure we have equality – it makes sense that we will be better and brighter if all of our talent, not just that of males, is in the mix. This also goes for enabling diverse voices across class, race, sexual orientation, age, and disability. Women creators are drawing strong audiences globally—it’s just taken a long time for the gate keepers to notice!

Lisa is Co-Chair of the UNESCO UniTWIN Network for Gender, Media and ICTs.   This Network aims to promote gender equality and women’s participation in and through media on a global scale through research, education and advocacy.

Can you share a positive aspect of (or outcome from) your work on this Network?
Lisa: an example is my article in the Australian Film, Television and Radio School’s industry journal Lumina: Australian Journal of Screen Arts and Business (2015). My piece Does Gender Matter? (yes!) received lots of attention and gained high impact. The title of my report was adapted by that issue of the journal (titled ‘Gender Matters’) Subsequently Screen Australia began its 2016 initiative ‘Gender Matters’ – a $5m, 3 year plan to address gender imbalance in Australia’s screen industry.  Action doesn’t occur in a vacuum; all the activities in our screen culture – films that create advocacy, WIFT VIC events, publications, conferences, festivals and the like, all create critical momentum.